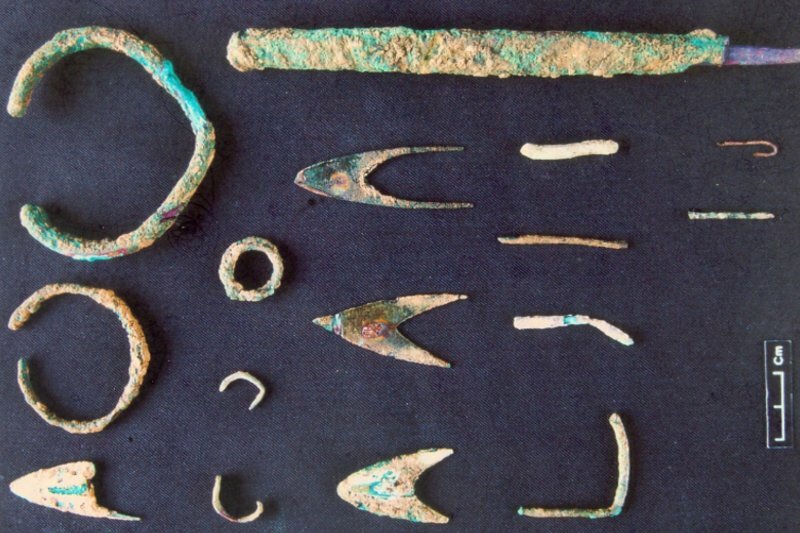 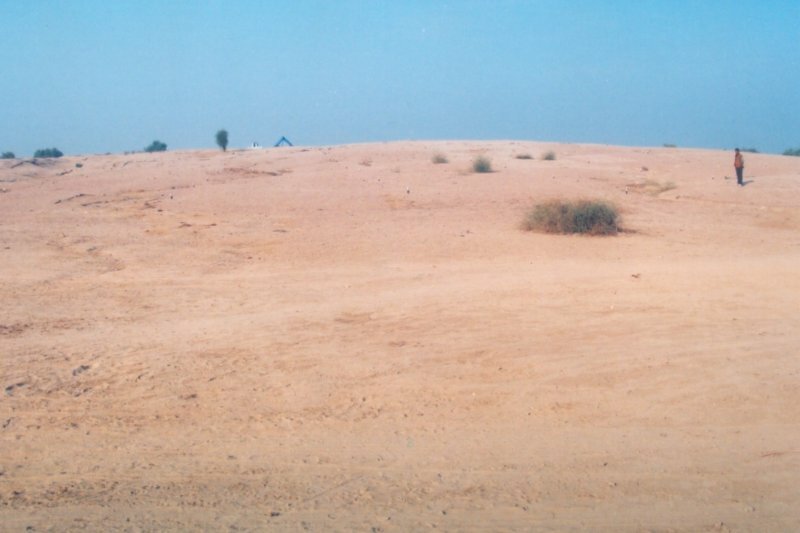 Bhirrana or Birhana is a small village located in Fatehabad District, in the Indian state of Haryana. Bhirrana is the oldest Indus Valley Civilization site, dating back to 7570-6200 BCE. The mound measures 190m north-south and 240m east-west and rises to a height of 5.50 m from the surrounding area of flat alluvial sottar plain.

The Archaeological Survey of India (ASI), under the Ministry of Culture, is the premier organization for the archaeological researches and protection of the cultural heritage of the nation.